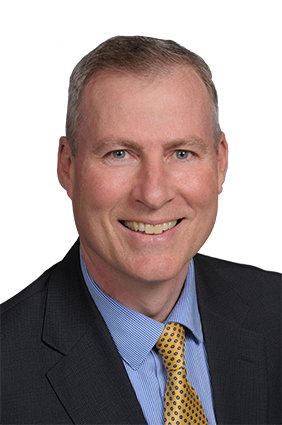 Craig Freeman joined the Oklahoma City Airport Trust upon his appointment as City Manager in January 2019.  Mr. Freeman had previously served as the City's Finance Director since 2011.  His career with the City began 1992 with positions as a Management and Budget Analyst, Management and Budget Specialist, Finance Department Business Manager and Budget Director.

Freeman is a lifelong resident of the Oklahoma City metro. He and his wife, Rhonda have sons Chris and Nick, and daughter-in-law Haley; daughter Whitney and son-in-law Stephen; and grandsons Landon and Grayson.