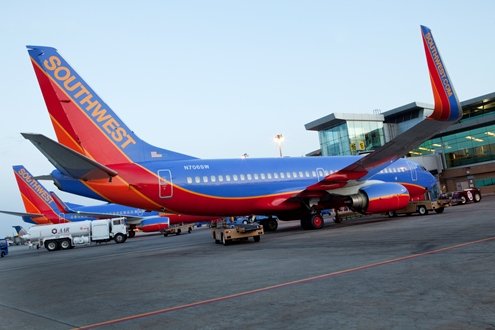 The Southwest route will provide additional nonstop service to Atlanta, the 9th largest destination airport for the Oklahoma City market. The flight also opens up numerous connecting opportunities for Southwest along the entire east coast including key Florida markets.

The flight will be operated by AirTran Airways, a wholly-owned subsidiary of Southwest Airlines. Southwest is expanding its route system as part of the ongoing integration of AirTran.